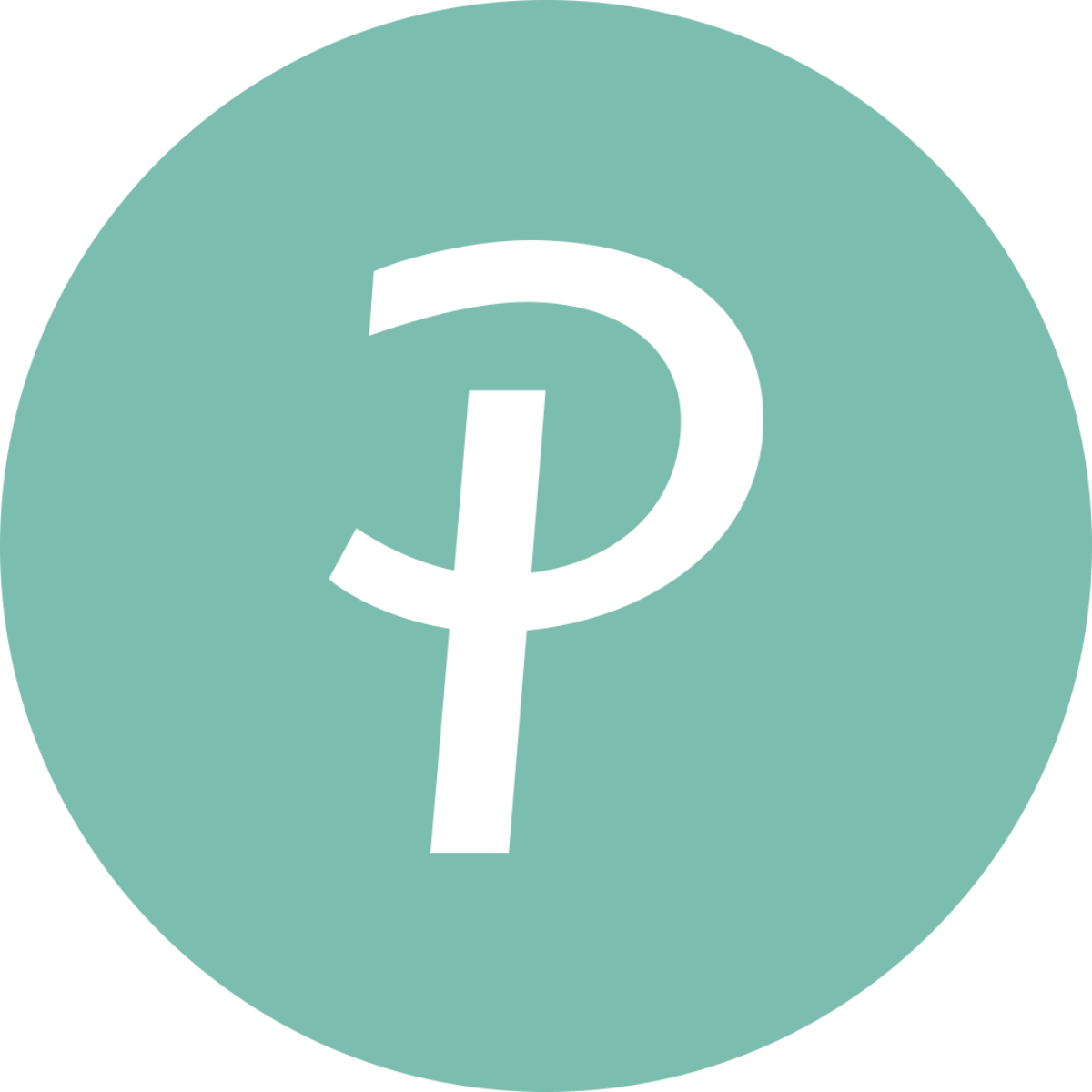 Since We Last Spoke

What a year it has been. We noticed our last post is almost from a year ago, and here we are with 8 million new users since we wrote it! We thought a short recap of what we've been up to could be appropriate.

Shortly after the blogpost we released Seven 2.0 that brought a bunch of new workouts, including ability to create your own, together with hundreds of smaller improvements. Then before the summer Seven launched on Android for both phones and tablets, complete with sync. Later in the fall Seven also became available on Windows Phone, now also in Portuguese, Italian and Russian. The feedback has been incredible and we love how almost anyone with a smartphone now can join the 7 Month Challenge.

Before we left 2014 behind us, we also took the opportunity to update Cycles with iOS8 improvements like Touch ID login and Notification Center Widgets. And of course the regular host of smaller tweaks and improvements we bring in our updates. We have a dedicated following for Cycles and we think you are going to like the increased attention Cycles will get this year.

It has been a busy year, but we think we can improve a lot this year. We already started it with a big update to Seven that in addition to new features like Widgets, and amazing Health app support, overhauled everything under the surface to get a stable foundation for things to come. We did the same with ourselves, moving to new offices in Malmö, and opened up several positions to join us in our goal to create useful, desirable apps that delight our users.

As usual some really cool things are on their way, and we can’t wait to share it with you very soon. But for now, all we can say is that we love wearables…